I watch with amazement the ease with which so many are ready to compromise the core freedoms that define us as Americans, for which so many have struggled and died. 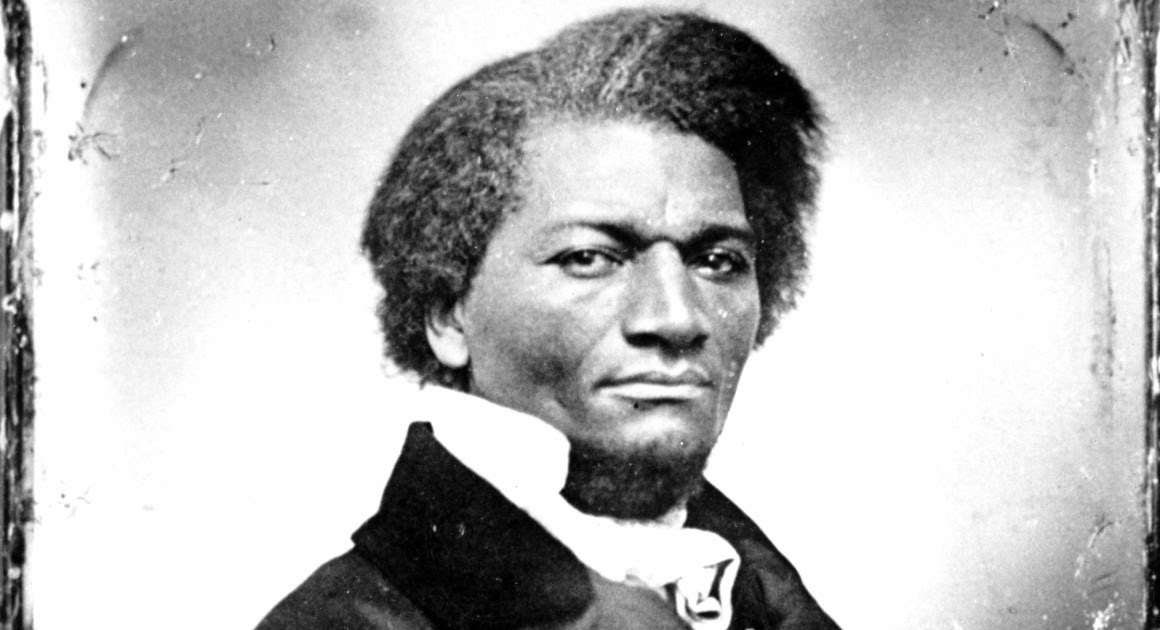 President Trump has signed into law bipartisan legislation establishing the Frederick Douglass Bicentennial Commission to celebrate Douglass’ life and work. I have been honored to be appointed, along with Dr. Alveda King, niece of Dr. Martin Luther King Jr., and others, to this commission.

Born into slavery 200 years ago, Douglass taught himself to read and write, escaped to freedom and became an anti-slavery and human rights activist, newspaper publisher and advisor to presidents.

I consider Douglass’ life and struggles as I watch this latest round of public debate about the right of American citizens to bear arms. I watch with amazement the ease with which so many are ready to compromise the core freedoms that define us as Americans, for which so many have struggled and died.

In May of 1865, one month after the end of the Civil War, Douglass spoke to the American Anti-Slavery Society, convened at New York City’s Church of the Puritans.

The topic of discussion was whether the society should continue its work in light of the formal abolition of slavery. By the end of that year, the 13th Amendment, prohibiting slavery in the United States, would be ratified.

Douglass’s address was entitled “In What New Skin Will the Old Snake Come Forth?”

He spoke prophetically, questioning the value of the anti-slavery amendment if black Americans still would not be protected by rights guaranteed in the U.S. Constitution.

“…while the Legislatures of the South can take from him (the black man) the right to keep and bear arms, as they can … the work of the Abolitionists is not finished.”

Fast-forward 145 years to another black man, Otis McDonald, suing the city of Chicago because of its ordinance prohibiting him from owning a handgun to protect himself and his property from the vandalism and break-ins that were regularly taking place in his neighborhood.

McDonald’s lawsuit made it to the Supreme Court, which ruled, in 2010, that states and localities cannot infringe on the Second Amendment protection for individuals to keep and bear arms.

“No State shall make or enforce any law which shall abridge the privileges or immunities of citizens of the United States; nor shall any State deprive any person of life, liberty, or property without due process of the law.”

This amendment addressed the concerns of Frederick Douglass that although slavery may have been abolished, states still had great latitude to deny citizens constitutional rights.

The Supreme Court decision of McDonald v. Chicago argued that the 14th Amendment “due process” clause protects citizens’ Second Amendment right to keep and bear arms in the states.

“Privileges or immunities,” argued Thomas, are our most fundamental rights as citizens. And this is what the right of American citizens to keep and bear arms is about.

Thomas, in his opinion, documents the bloody history of murder and lynching against blacks and white civil rights activists.

“Without federal enforcement of the inalienable right to keep and bear arms, these militias and mobs were tragically successful against the very people the 14th Amendment had just made citizens.”

Freedom is not free, nor is it easy. The alternative to freedom is tyranny. Those who think it’s a good idea to compromise our freedom rather than deal with its great challenges err tragically.

Frederick Douglass would surely be an NRA advocate today, and would be fighting to preserve our right to protect ourselves.